Aesel can act as a full game server for Augmented Reality, Virtual Reality, or traditional video games. Whether you’re working on mobile devices, consoles, computers, or the next generation of devices, Aesel will ensure your multi-player games are fast, consistent, and reliable.

Distribute all of the assets needed to generate an environment or 3D object. Aesel places no restrictions on what type of assets you want to use, whether you need full 3d exports such as .obj with texture image files, or simply have an SVG to distribute.

Stream object transformations to devices in real-time, keeping every device up to date. The backbone of any video game server. 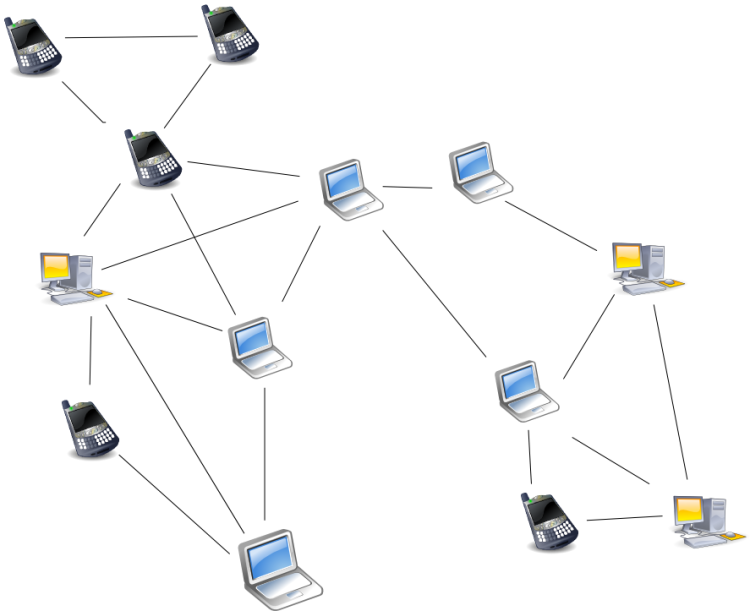 Track Devices as they move around the world, and reconcile perspective with other, newly discovered devices. While not critical for traditional gaming consoles or computers, this becomes critical with multiplayer Augmented Reality applications on mobile devices. It is no longer enough, in this case, to tell you that an object is at a particular point in space. We both have to agree on a coordinate system first in order for that point to have any meaning.

Aesel can grow as your game grows. And, being highly redundant, it is very resistant to failures. Aesel is designed to let you worry about the difficult part, creating artwork and engaging audiences. Aesel will handle scalability and network performance.